You are here: Home / Archives for veterans day 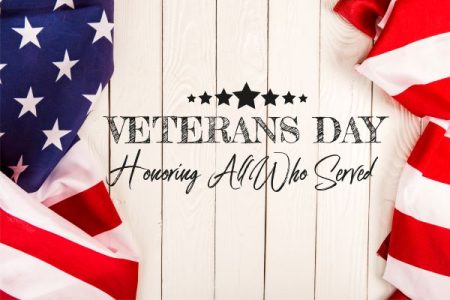 Veterans Day became an official federal holiday to honor American veterans of all wars. In 1926, Congress passed a resolution making it an annual observance. However, it goes back to 1918, when it was called Armistice Day. During world War I, the Allied nations and Germany agreed to an armistice or cease fire on the eleventh hour of the eleventh day of the eleventh month in 1918. Known as the "war to end all wars", WWI officially ended over seven months later … END_OF_DOCUMENT_TOKEN_TO_BE_REPLACED