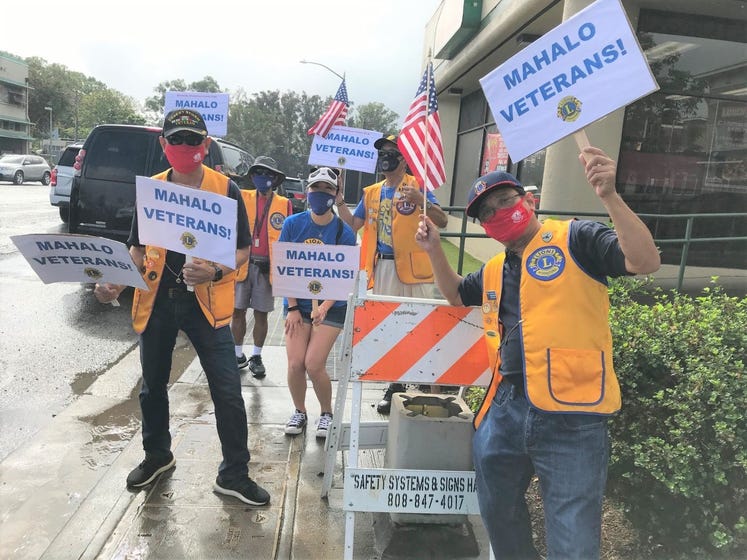 On November 11, Veterans Day observances worldwide will culminate with a special sunset ceremony onboard the Battleship Missouri Memorial in Pearl Harbor. In 2022, we honor the 160th anniversary of the Medal of Honor, the United States Armed Forces’ highest and most prestigious award for military valor in action.

Born and raised in Honolulu, Inouye served in the U.S. Army’s 442nd Regimental Combat Team during World War II, one of the most decorated military units in U.S. history. For his combat heroism, Inouye was awarded the Congressional Medal of Honor, the Distinguished Service Cross, the Bronze Star, and the Purple Heart with Cluster.

Inouye later went on to get his law degree and became one of the first representatives in the U.S. Congress when Hawaii became the 50th state. The year 2022 marks the 10th anniversary of Senator Daniel K. Inouye’s passing as we remember and honor his service, sacrifice, and commitment to the nation and Hawai`i’s communities.

Maui: Haleakala National Park. Another important cultural place for Native Hawaiians, sites found within the Summit and Kīpahulu areas of Haleakalā National Park are spoken of in numerous mele (songs or chants) and Hawaiian oral legends. One of the major stewardship efforts of Haleakalā’s is to preserve the Hawaiian Islands’ native ecosystems.

Chck our list of free meals & food discounts for Veterans Day. Listed below are all events on our calendar in honor of Veterans Day. 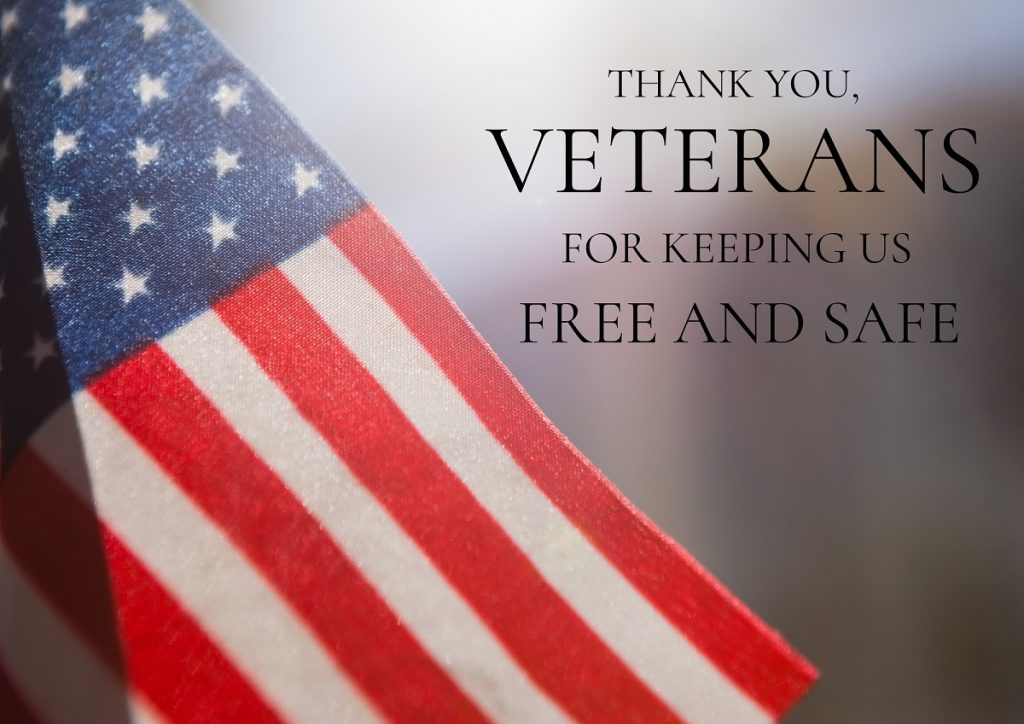 Listed below are Veterans Day events on our calendar. Many are held on Veterans Day, which is always November 11. Parades and other festivities may be held the weekend before or after, or in the days leading up to Veterans Day.