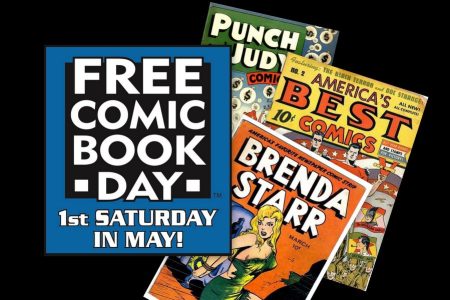 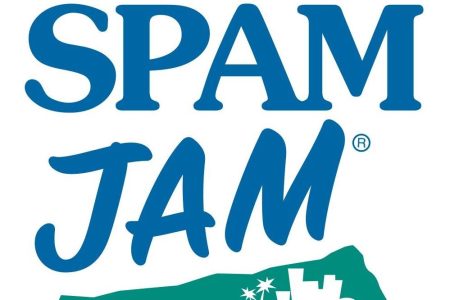 Other places in the world celebrate iconic local food, such as garlic, onions, pickles, oysters, mussels, lutefisk, and more. The annual Waikīkī SPAM JAM street festival is Hawaiʻi's answer to an iconic food festival. Introduced in 1937 by Hormel Foods, more SPAM® is consumed per person in Hawaiʻi than in any other state in the U.S. Almost seven million cans of SPAM are eaten every year in Hawaii. What is SPAM? SPAM is a shelf-stable canned meat product. The … END_OF_DOCUMENT_TOKEN_TO_BE_REPLACED 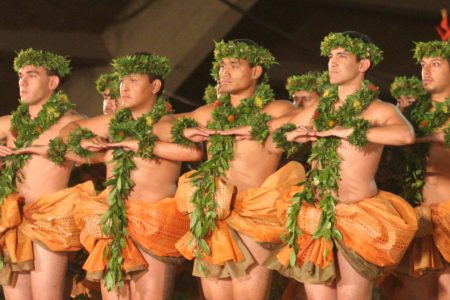 Here is a very brief introduction to the indigenous Hawaiian dance known as hula. It is intended to give you an appreciation of the history of hula and an overview of its many forms. We include a list of some of the major hula festivals throughout the year across Hawaiʻi, as well as free hula shows and demonstrations held in shopping malls and other locations. What is hula? Hula is a very complex dance form unique to the Hawaiian Islands. It is not to be … END_OF_DOCUMENT_TOKEN_TO_BE_REPLACED 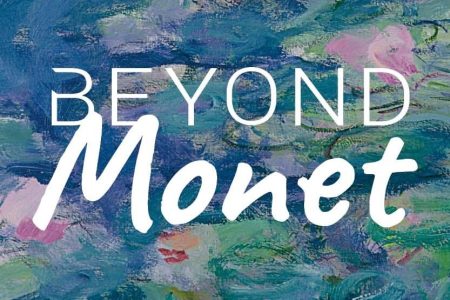 Honolulu is excited to welcome over 400 of Claude Monet’s artworks for the large-scale digital art exhibit "Beyond Monet". Digital art exhibits have been increasingly popular around the globe, drawing crowds to sold out shows. Audiences flocked to last year's "Beyond Van Gogh" exhibit in Honolulu. Beyond Monet is the largest immersive experience in the country comprised of over 4 trillion content pixels and over 30,000 square feet of exhibit space. Created by … END_OF_DOCUMENT_TOKEN_TO_BE_REPLACED 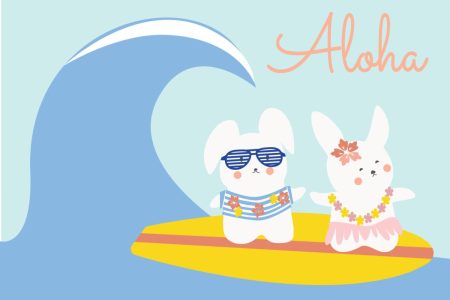 The Easter Bunny's in town! Hop in to have a photo taken. Listed below are places to get a professional photo as well as any BYOC (bring your own camera) and free appearances with the EB. In the past two years, many Easter events were altered or replaced to keep our ʻohana safe and healthy while enjoying some seasonal fun. This year, we are beginning to see a greater return to "normal". Maui Easter Bunny Photos Kahului. April 9 - 16, 2022. Queen Ka'ahumanu … END_OF_DOCUMENT_TOKEN_TO_BE_REPLACED 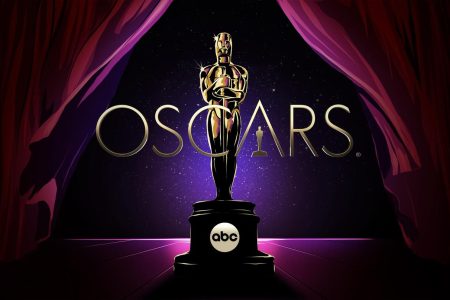 Each year, the Academy of Motion Picture Arts and Sciences recognizes excellence in the motion picture industry. Hundreds of millions of movie fans turn in to watch the glamorous ceremony as members of the academy are awarded an Oscar statue. Listed below are this years' Best Picture nominees and where to see them before the Academy Awards show. 2022 Oscar Awards The 2022 Oscar Nominations Announcement took place on February 8, 2022. The 94th Oscars will be … END_OF_DOCUMENT_TOKEN_TO_BE_REPLACED 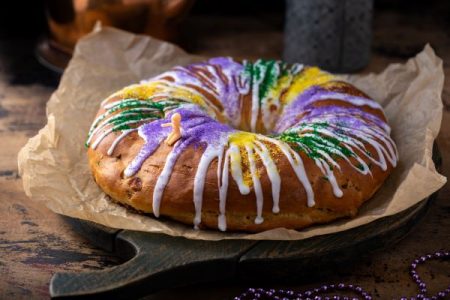 Mardi Gras is a holiday with roots in the Christian calendar. The story begins with Christmas. Twelve days after Christmas is the Epiphany (January 6), when the Magi or Wise Men from the East were said to follow a bright star to Bethlehem, bringing the gifts of gold, frankincense, and myrrh to the Christ child. Epiphany marks the end of the Christmas season. After the Epiphany begins Carnival season (or Carnaval in other languages, such as Portuguese and French). … END_OF_DOCUMENT_TOKEN_TO_BE_REPLACED 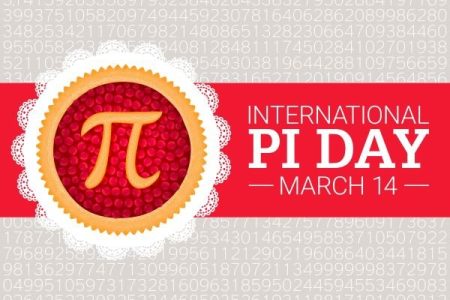 "Pi", the sixteenth letter of the Greek alphabet (π), is used by mathematicians to define the ratio of the circumference of a circle to its diameter. Regardless of the size of the circle, pi always calculates to 3.14. Therefore "Pi Day" is celebrated around the world on 3/14 (March 14). Anyone and everyone celebrates the day with a slice of pie, pizza, quiche, piroshki, hand pies, pot pies, or any other pie your heart desires. Unlike Pi, which never ends and the … END_OF_DOCUMENT_TOKEN_TO_BE_REPLACED

Since its inception in 2000, the Honolulu Festival has become one of Oʻahu's premier cultural events. Each spring, the festival attracts thousands of spectators over a 3-day weekend. By showcasing the many vibrant of cultures in Hawaiʻi to the world, the event seeks to promote understanding and peace among all peoples. Performers from around the Pacific Rim come together for music & dance performances, traditional arts demonstrations, food & beverage … END_OF_DOCUMENT_TOKEN_TO_BE_REPLACED 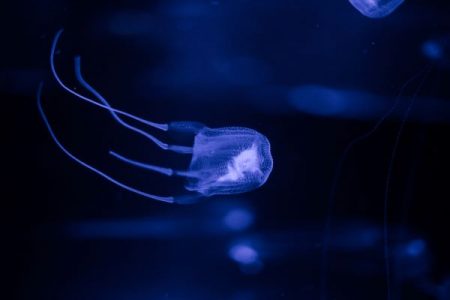 The presence of stinging box jellyfish on Oʻahu beaches has been increasing since 1988. Below you can read about this variety of jellyfish found in Hawaiian waters, how to avoid them, and what to do if you get stung—don't worry, you might cry but won't die. Box jellyfish are found in shallow tropical sea waters, especially in quiet areas such as bays. They have a square-shaped body or bell—hence the common name. Extending from the bell are four tentacles, which … END_OF_DOCUMENT_TOKEN_TO_BE_REPLACED