You are here: Home / Events / About Discoverers’ Day in Hawaiʻi (aka Columbus Day)

While the second Monday in October is observed elsewhere as Indigenous People’s Day (and federally as Christopher Columbus Day), this day is known throughout Hawaiʻi as Discoverers’ Day, in recognition of the Polynesian discoverers of the Hawaiian Islands. While the event is observed on this day, Discoverers’ Day is not a Hawaiʻi State holiday. However, some private schools, businesses, or other organizations may close or hold special events in recognition of the day. Read on for more details or to clear up any confusion about what-is-hat. 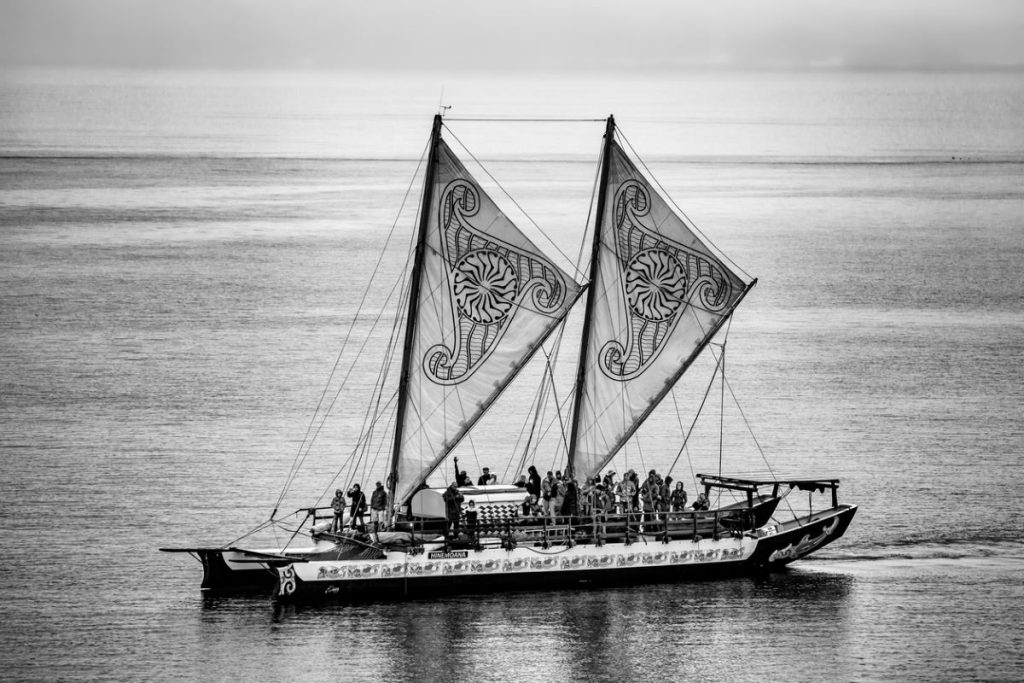 Hinemoana Waka Polynesian sailing canoe, one of seven for the Te Mana o Te Moana (Spirit of the Ocean) 2011-2012 voyages – image by Stewart Watson via iStock by Getty Images

Columbus Day is a U.S. federal holiday that commemorates the landing of Christopher Columbus in the Americas in 1492. Funded by the Spanish monarchy, Columbus was an Italian-born explorer who set sail in August 1492, intending to establish a western sea route to China, India and lucrative spice trade. From October-December, his three ships, the Nina, the Pinta and the Santa Maria made land in the Bahamas, Cuba, and Hispaniola—believing each time he was somewhere in Asia. Columbus made several more voyages across the Atlantic, but never to China or India.

The holiday was unofficially celebrated in a number of cities and states as early as the 18th century but did not become a federal holiday until 1937, when President Franklin D. Roosevelt proclaimed Columbus Day a national holiday due to significant promotion of the holiday by Italian Americans and Catholic Church organizations. For many, the holiday was a way of honoring Columbus’ achievements as well as celebrating Italian American heritage.

However, since the 1970s, the significance of Columbus accomplishments have been challenged as representing the violent history of colonization in the Western hemisphere. Columbus Day celebrations have also been challenged by anti-immigrant and anti-Catholic groups, by Native Americans protesting colonization of the Americas that lead to the deaths of millions of Indigenous People from disease and war, and as a harbinger of the transatlantic slave trade, which Columbus established in Hispaniola. Finally, Columbus was not the first “discoverer” of the Americas. Five centuries before Columbus set sail, the Scandanavian Vikings established colonies in Greenland and Newfoundland. In fact, people of Anglo-Saxon descent wanted a federal holiday honoring Leif Erikson as the first European to reach the Americas but did not succeed over the voices of those promoting Columbus.

In 1989, South Dakota became the first state to celebrate Native American Day instead of Columbus Day. Since then, alternative celebrations have been implemented to replace Columbus Day in cities and states across the country. 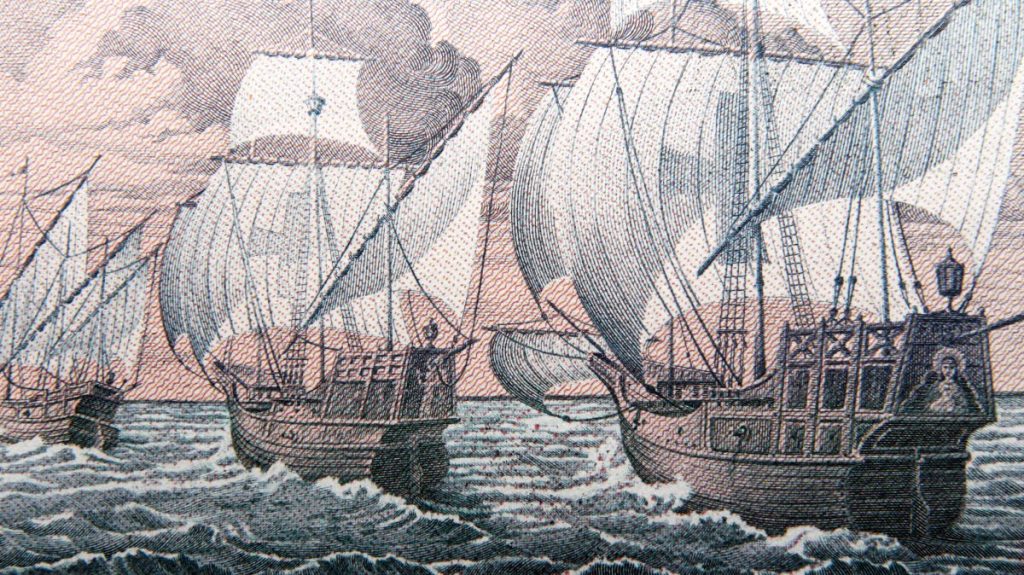 Polynesians began settling in the Hawaiian Islands between 300 AD – 600 AD—estimates vary widely, and the initial date may be earlier or later. However, it was at least 1,000 years before the arrival of Captain Cook, which changed everything. But Cook is not what Discoverers’ Day is about. Everyone is familiar with European “discovery” of the New World, including Captain Cook, Christopher Columbus, Magellan, and the Vikings. However, few people are aware of the history of Polynesian exploration. which surpasses European discovers on many levels. Polynesian explore and discovery of the Hawaiian Islands was an astonishing feat, considering that the Hawaiian Islands are less than 6,500 square miles rising in the middle of more than 70 million square miles of ocean—nearly one-third of the earth’s surface. It required considerable courage and skill to travel such distances when the destination was unknown.

Even today, ancient Polynesians are regarded with awe by some (me, at the very least) as the supreme navigators of oceanic travel. They routinely plied thousands of miles in outrigger or double-hulled voyaging canoes for weeks at a time—their vessels averaging 50-75 feet in length, holding 40-100 people. They were guided not by compass, sextant, maps, magnifiers, or other navigational tools used by European explorers. Instead, Polynesians primarily used a “star compass” to determine their position, using their knowledge of the rising and setting point of the brightest objects in the night sky (planets as well as stars) to determine their direction. To supplement the star compas, Polynesian navigators also noticed the flight of birds, cloud formations, ocean currents, wave patterns, and the behavior of sea creatures to tell them whether they might be approaching islands or atolls. On cloudy days, the sun and moon could be helpful.

Traditional Polynesian navigation methods were nearly lost in modern times. In fact, at one time the nation that Pacific navigation was deliberate was debunked as a stroke of luck. Fortunately, in the 1970s, the Polynesian Voyaging Society (hokulea.com) of Hawai‘i built a 60-foot double-hulled ocean voyaging canoe. The vessel was named Hokule‘a (“Star of Gladness”)—a reference to Arcturus, the brightest star in the Northern Hemisphere and guiding star for Hawaiian navigators. Since then, there have been several voyages to Tahiti and back. 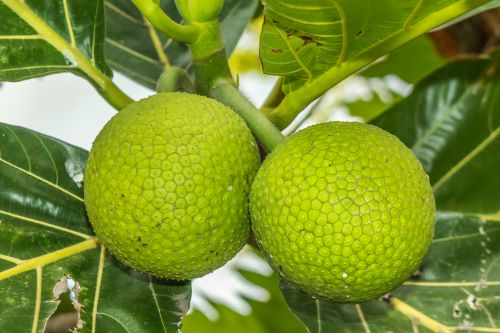 Listed below are events on our calendar for Discoverers’ Day (aka the federal holiday Columbus Day). If nothing is listed, we have not yet begun to publish events for the current year, typically beginning several months ahead.

For more things to do anytime, see our calendar of free and cheap things to do every day (hawaiionthecheap.com)