Since its inception in 2000, the Honolulu Festival has become one of Oahu’s premier cultural events. Each spring, the festival attracts thousands of spectators over a 3-day weekend to showcase the many vibrant of cultures in Hawaiʻi and promote peace among all peoples. The Honolulu Festival is composed of several events, including a craft fair, film festival, live entertainment, Bon dances, and a Grand Parade.

Performers from around the Pacific Rim come together for music & dance performances, traditional arts demonstrations, food & beverage tastings, contests, and more. You can enjoy cultural traditions from around the Pacific region, including Japan, Australia, Tahiti, the Philippines, Taiwan, South Korea, Hawaiʻi, and the continental United States. Admission to all events is free, making the Honolulu Festival a favorite of residents and tourists. 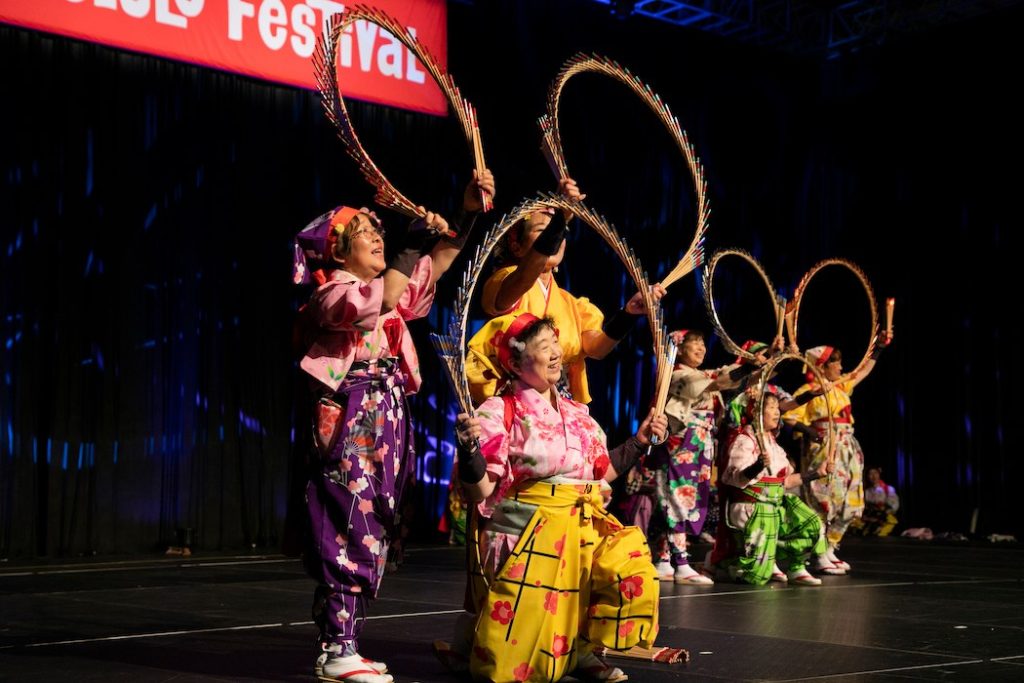 The Nagaoka Fireworks have marked the finale of the Honolulu Festival since 2012 thanks to support by the people of the city of Nagaoka, Japan. It is no small coincidence for Honolulu and Nagaoka to come together in friendship. There is no denying that Honolulu and Nagaoka were once enemies. Honolulu suffered the attack on Pearl Harbor by the Japanese Navy and Nagaoka is the hometown of Isoroku Yamamoto, who directed the attack as commander of the Japanese Fleet. While fireworks usually signify celebration and entertainment, the Nagaoka Fireworks of the Honolulu Festival convey a strong message for the peace. 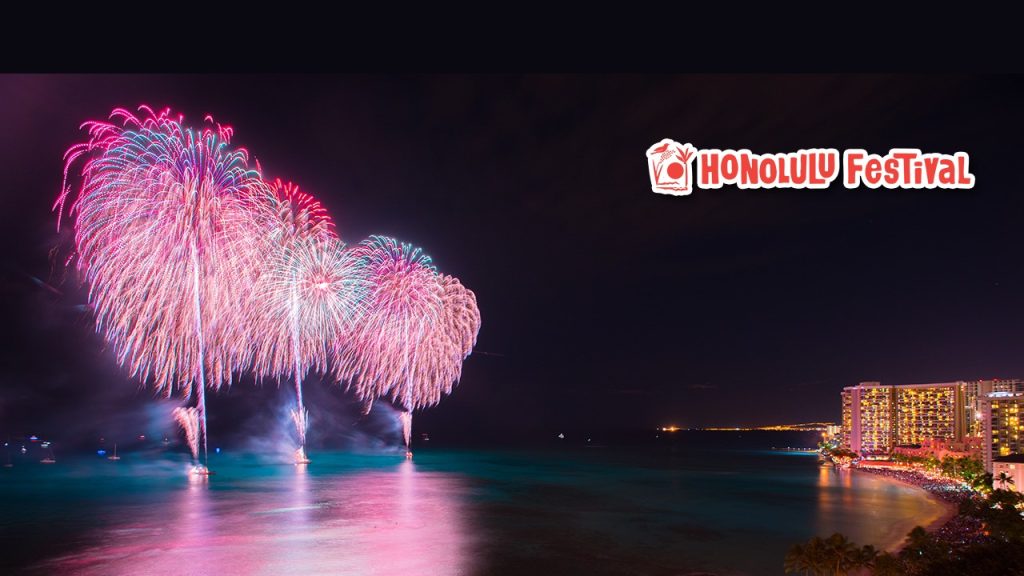