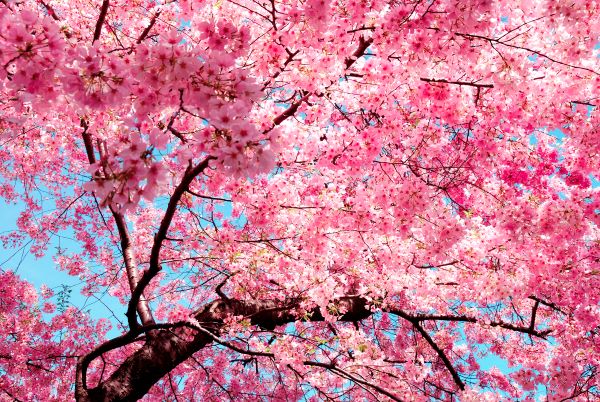 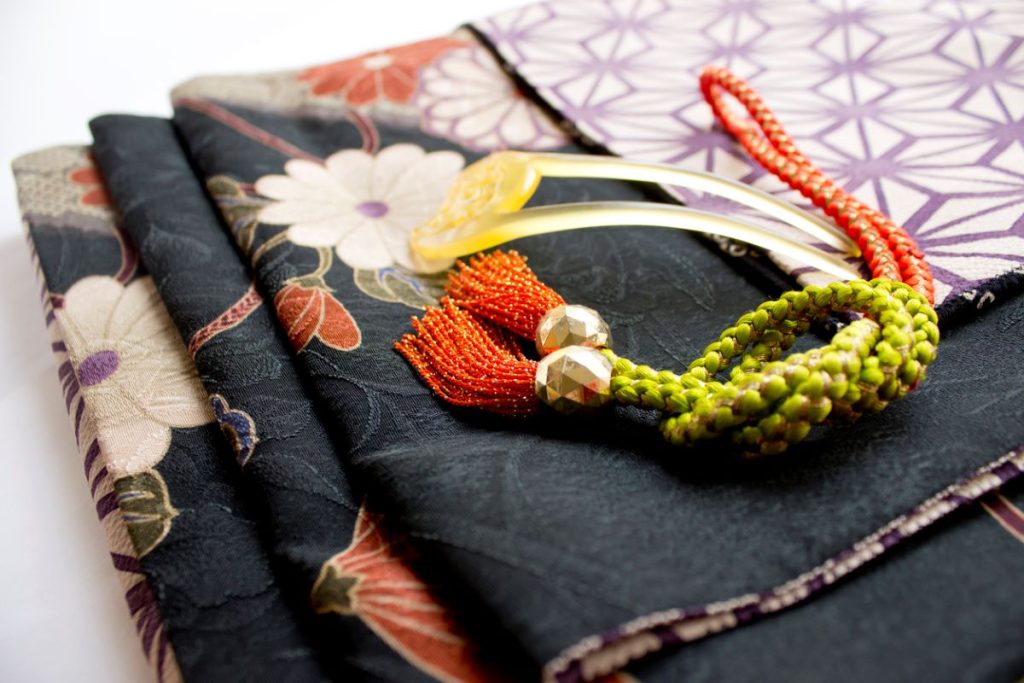 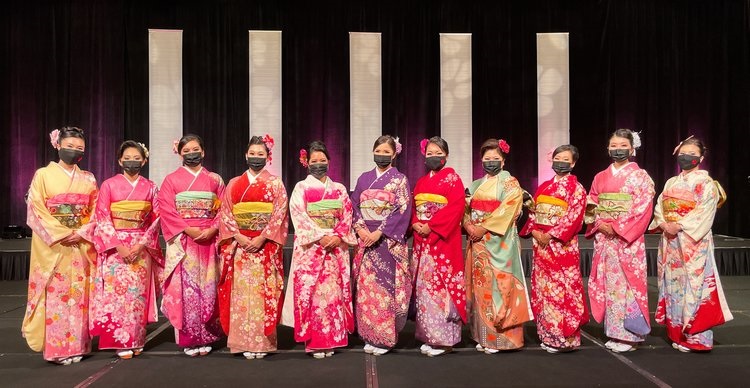 January 15, 2023. The 71st Cherry Blossom Festival kicks off with a traditional blessing and an introduction of the contestants, followed by an Ohana Festival at the Japanese Cultural Center of Hawaii.

Listed below and on our calendar are public appearances of the court at shopping malls around Oʻahu: