Lunar New Year is also called Chinese New Year. However, this festival heralding the spring season and is observed throughout Asia. In Vietnam, it is called Têt, which is short for “Têt Nguyên Đán”, meaning “Festival of the First Morning of the First Day” (referring to the first day of the first month in the lunar calendar).

About the lunar calendar

The Gregorian calendar is based on the solar year–the time is takes Earth to rotate around the sun. However, the lunar calendar follows the phases of the moon as it orbits Earth. The beginning of the New Year on the lunar calendar precedes the planting season when new spring crops are sown.

A lunar month or lunation begins with the “New Moon”, when it is positioned directly between the Sun and Earth. It is not visible from Earth, aka the “dark side of the moon”. As it rotates or “waxes” around Earth, it becomes visible. First it is crescent-shaped. Halfway through the month, it is full and bright. Finally, the Moon completes its orbit (“wanes”). 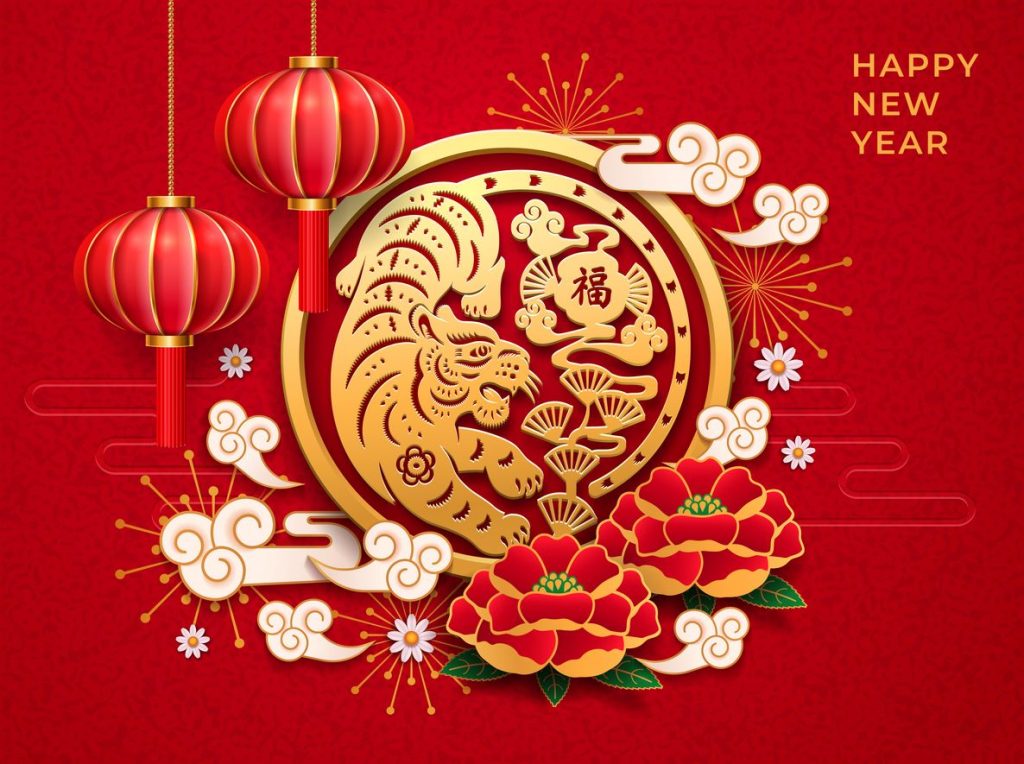 The lunar calendar follows a 12-year cycle. Each year is associated with one of 12 animal symbols in the zodiac. According to Chinese legend, the Jade Emperor invited the animals of his kingdom to enter a race through the countryside. The first 12 to finish the long race would each rule over one year every 12 years.

There are many ways to say “Happy Lunar New Year “. Listed below are a few in different languages. 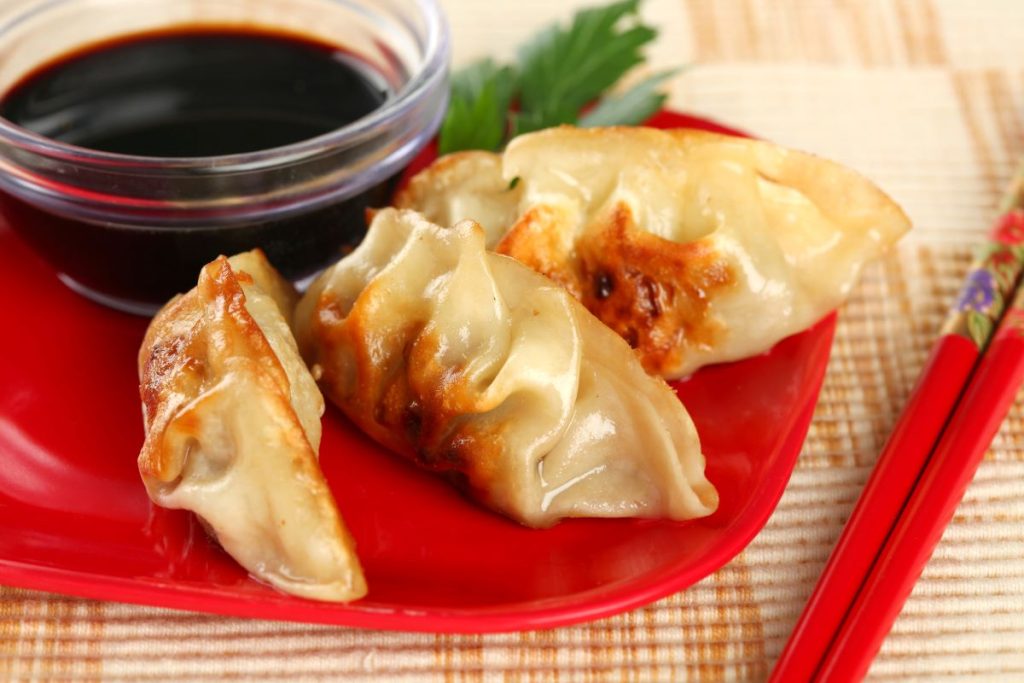 The biggest Lunar New Year celebration in Hawaiʻi takes place in Honolulu’s Chinatown. Festivities include a lion dance, entertianemtn, and food. Other shoppng centers and performance venues throughout the Hawaiian Islands typcially host performances, demonstrations, giveaways, and contests. Find upcoming events on our calendar list below.

Here are some Hawaiian foods to celebrate Lunar New Year.

More info: 37 delicious Hawaiian foods are paradise in your mouth – Hawaiʻi on the Cheap (hawaiionthecheap.com)

Note that Hawai’i state laws restrict the purchase and use of fireworks to specific days during the year, which includes Chinese (Lunar) New Yearʻs Day.  In addition, there are other restrictions and required permits. 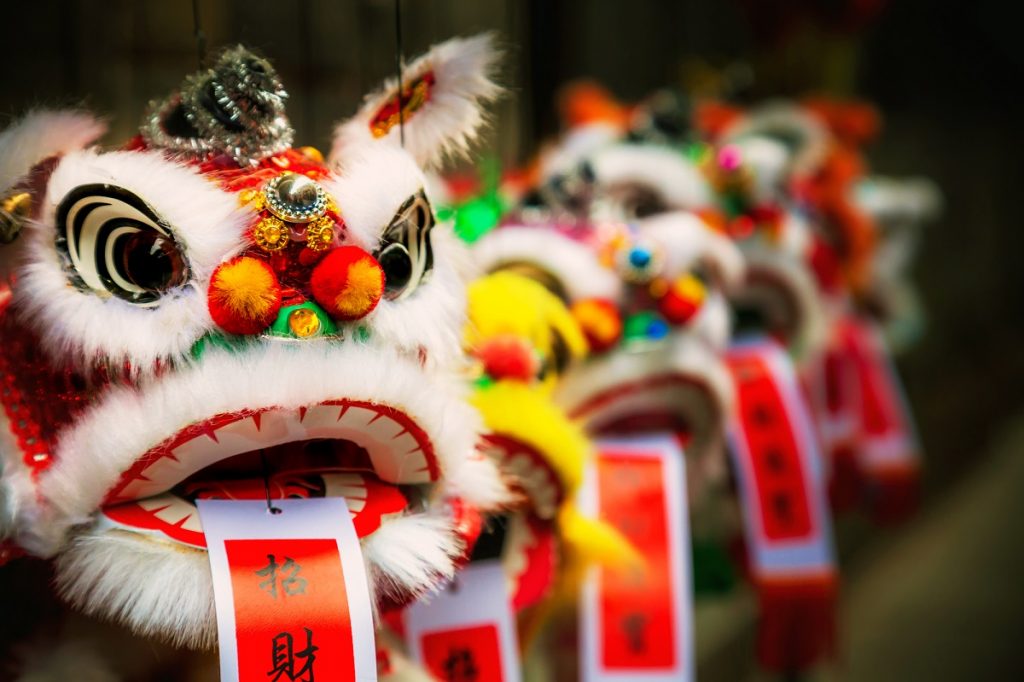 Listed below are upcoming events for Lunar New Year across the Hawaiian Islands.