There is a wide range of live theatre productions offered at theatres across Oʻahu. You can enjoy classic plays, Broadway musicals, and experimental works. In addition, you can find original plays by local playwrights, featuring stories unique to Hawai’i.

To save money on theatre tickets, volunteers are welcome at most theaters. A volunteer benefit often includes discounted or free performance tickets. For a list of current plays, visit the theatre website. 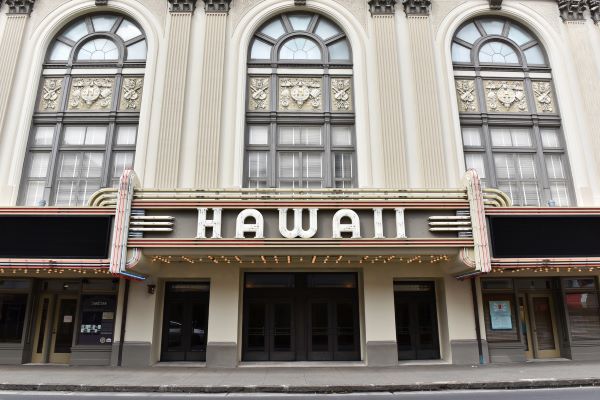 Exterior of the historic Hawaiʻi Theatre in Honolulu – DepositPhotos.com

The list below includes professional theatre companies across Oʻahu, as well as renowned college theatres on Oʻahu.

Built in 1933 by the Army as the Fort Ruger USO movie theater, the 500-seat theatre has seen better days. The company is in the final stages of construction on a new theatre, expected to debut in the 2023 season.

Diamond Head Theatre shows are true community theatre, produced with thousands of volunteer hours, from the actors on stage to the musicians in the orchestra pit, as well as the backstage production and design crews to the front-of-house staff. Season subscriptions provide you with a substantial discount to all shows, the best seats, and free ticket exchange.

Hawaiʻi Opera Theatre (HOT) history dates to the 1850s when Queen Emma sang in the chorus of Verdi’s Il Trovatore while her husband, King Kamehameha IV served as the stage manager. Today, HOT is one of the largest arts organizations in the state with performances and outreach on the neighbor islands.

HOT is known for vibrant, creative productions with high production values. The season features international artists alongside Hawaii’s best local artists. HOT’s chorus is comprised of 40 to 70 local singers. Custom sets, scenery, and costumes are a feature of every production.

Located on the edge of Chinatown in downtown Honolulu, the theatre was built in 1922 and restored in 1996. Hawaiʻi Theatre is listed on both the State and National Registers of Historic Places. 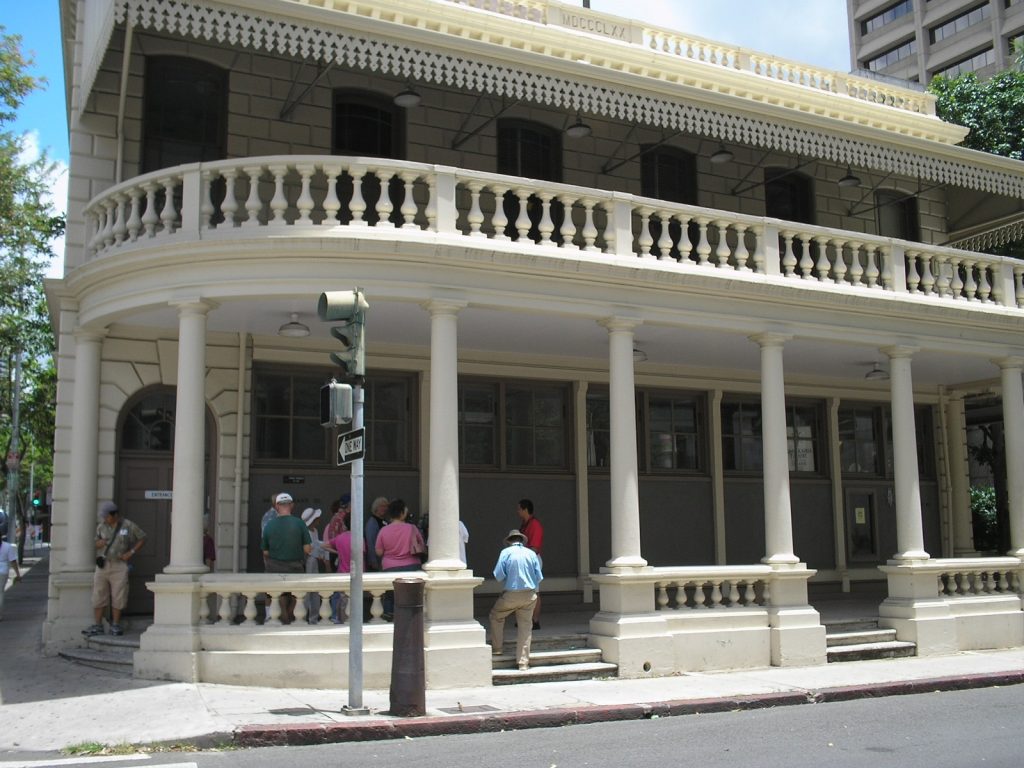 The Kumu Kahua (“Original Stage”) 100-seat playhouse in the Honolulu arts district is housed in the former Kamehameha V Post Office. Built in 1871, the building is on the National Register of Historic Places.

Kumu Kahua Theatre presents original, locally-written plays about life in Hawai’i. The plays feature history as well as contemporary stories about her people and the various cultures of her residents. The theatre also offers classes and contests for aspiring playwrights. 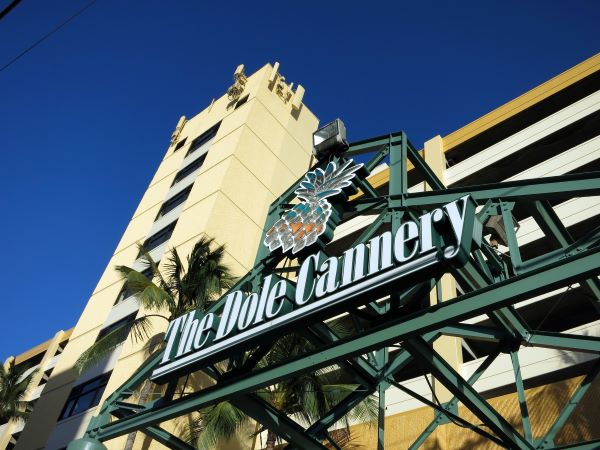 The Actors’ Group (TAG) is on stage in the Brad Powell Theatre at The Shops at Dole Cannery in Honolulu – DepositPhotos.com

TAG fills a unique niche in Honolulu’s theatre community by presenting a diverse selection of dramatic plays in an intimate setting. On stage at the Brad Powell Theatre in the Dole Cannery retail complex in Honolulu. Volunteers (front & back of house) can earn free tickets.

Two Oʻahu college theatres are known for high quality stage productions. Tickets to these live shows are often very budget-friendly. Many students at these theatres have gone on to successful national careers.

The Kennedy Theatre is home for productions by the Department of Theatre + Dance at the University of Hawai‘i at Mānoa. The building was designed by internationally-known architect I.M. Pei and includes a mainstage and smaller experimental productions space. 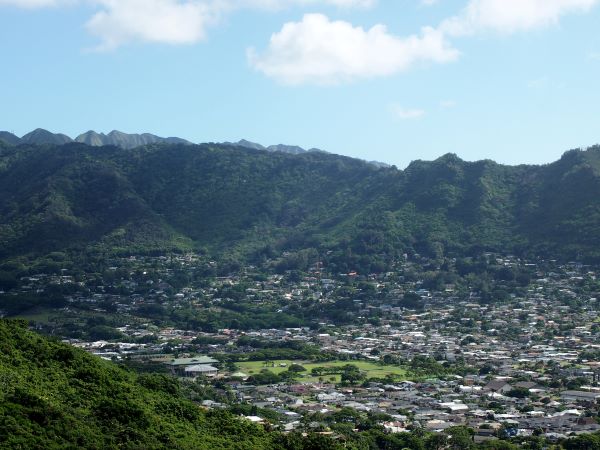